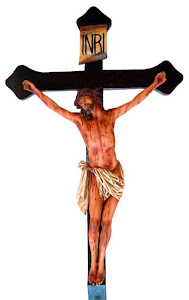 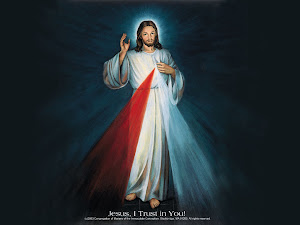 Jesus I Trust In You!

Our Lady of Sorrows 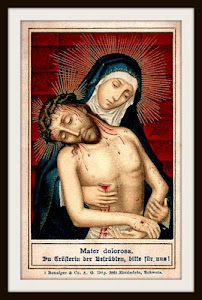 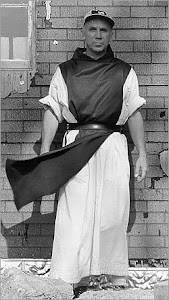 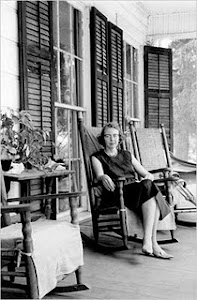 A Good Catholic Is Hard To Find 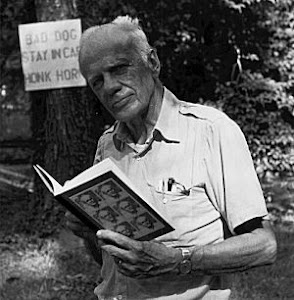 "For Jews demand signs and Greeks seek wisdom, but we preach Christ crucified, a stumbling block to Jews and folly to Gentiles, but to those who are called, both Jews and Greeks, Christ the power of God and the wisdom of God. For the foolishness of God is wiser than men, and the weakness of God is stronger than men."
1 Corinthians 1:22-25.

Have Mercy on Us! 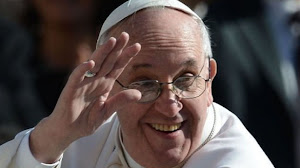 Benjamin Keiley, the 7th bishop of the Diocese of Savannah, Georgia, was admired by Georgians of all faiths for his service in the army of Robert E. Lee during the Civil War. Keiley served as bishop of the diocese until 1922.

The Most Reverend Gregory J. Hartmayer of the Diocese of Savannah

Why I am a Bad Catholic

"I, for example, am a Roman Catholic, albeit a bad one. I believe in the Holy Catholic Apostolic and Roman Church, in God the Father, in the election of the Jews, in Jesus Christ His Son our Lord, who founded the Church on Peter his first vicar, which will last until the end of the world. . . . I believe in God and the whole business but I love women best, music and science next, whiskey next, God fourth, and my fellowman hardly at all. Generally I do as I please. A man, wrote John, who says he believes in God and does not keep his commandments is a liar. If John is right, then I am a liar. Nevertheless, I believe."

LOVE IN THE RUINS: THE ADVENTURES OF A BAD CATHOLIC AT A TIME NEAR THE END OF THE WORLD